How to Improve Your Amazon FBA Reimbursement

You are owed Amazon FBA reimbursement whenever Amazon mishandles your inventory, customer orders, and/or returns. Amazon handles billions of worldwide transactions. Mistakes are going to happen. When this happens, Amazon FBA sellers are owed reimbursement for products misplaced, misrecorded, or lost.

How much are unclaimed Amazon FBA reimbursements costing your company?

Say your revenues were $1 million. That means you could be losing out anywhere from $10,000 to as much as $30,000. That’s not an inconsequential amount of money.

To understand what Amazon FBA reimbursement is, why it happens, and how Amazon FBA sellers can get reimbursed, let’s examine: 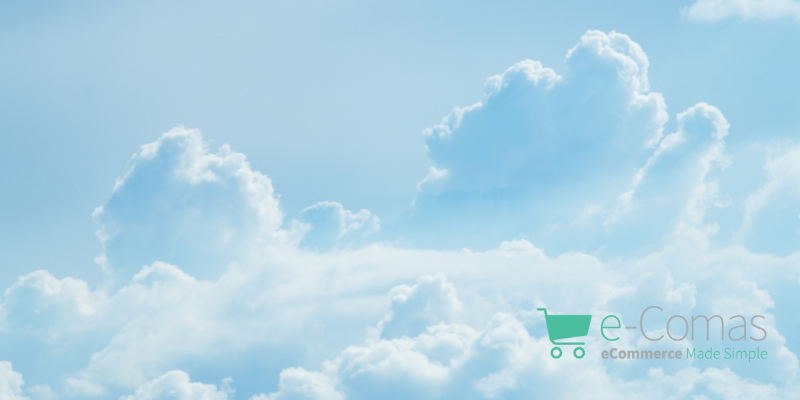 Products registered with FBA are eligible for reimbursement when anything in your inventory is lost, damaged, improperly returned, destroyed or disposed of, or overcharged for Amazon FBA handling fees. That’s a lot to keep track of.

Where to track different types of Amazon FBA reimbursement

Let’s take a look at each type of FBA reimbursement and how you find out about it.

The ways inventory gets lost occur:

Look at the Damaged Inventory Report in your Seller Central account for details about:

Amazon FBA returns and refunds represent a significant portion of discrepancies that qualify for Amazon FBA reimbursement. This is not surprising considering Amazon’s highly favourable customer return policy, which results in processing a high level of returns.

You are owed Amazon FBA reimbursement whenever any of the following occurs:

To identify any of these errors, perform an Amazon audit. 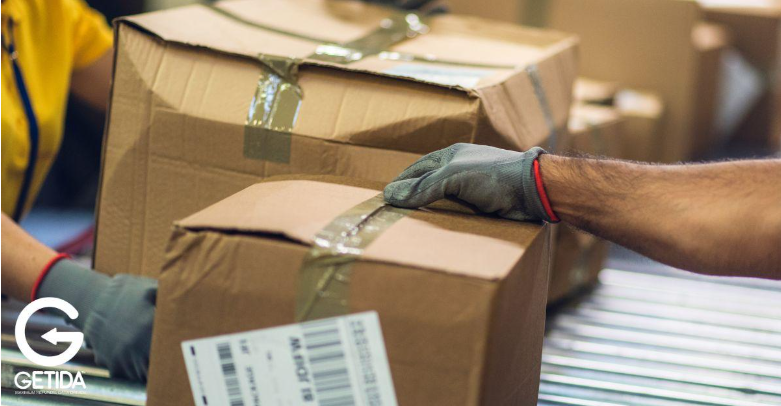 4. Destroyed and disposed of inventory

Amazon can destroy and dispose of any inventory it deems unsaleable, without prior permission from the Amazon FBA seller. And Amazon needn’t and doesn’t notify you.

The only way to tell for sure is by continually reviewing your Amazon Seller Central account to determine if Amazon ever destroys or disposes of your inventory. It may never happen. But this is the only way to tell if it does happen.

Amazon FBA sellers are charged for storage and shipping based on product size and weight. Overcharges occur when products are assigned larger than accurate dimensions and/or weights.

Check Amazon’s reported product dimensions and weight and compare it to the actual manufacturer metrics of your products. If Amazon is charging to store inventory that is larger and/or heavier than it actually is, you are being overcharged and owed reimbursement.

By now you’ve probably gathered that getting Amazon FBA reimbursement is a time-consuming not to mention annoying task. In addition to what we’ve already mentioned to uncover potential incidences that qualify for Amazon FBA reimbursement, review the Payments report available in Seller Central on a monthly basis. In the Transaction view, search by either “Balance Adjustment” or “FBA Reimbursement” to determine how much money Amazon potentially owes you.

But wait, there’s more. You also need to regularly review shipping reports for any errors related to product shipment, fulfillment, and customer returns. If you have a lot of SKUs, that’s quite an undertaking.

Then you have to document and submit claims to the appropriate departments. Incorrectly filed claims are automatically rejected and require refiling. Claims must be submitted within 18 months of when the reported error occurred.

This is of course tedious and not something you have a lot of time to devote towards. Your possible options are to hire either an employee or a VA (virtual assistant) to work on this. VAs typically work for a flat rate, so that is a less expensive option than an employee salary. But if you aren’t familiar with what exactly you have to do to find and claim your Amazon FBA reimbursement, you won’t be able to properly train someone else.

There are companies that specialize in recovering Amazon FBA reimbursement. However, there is one that provides this service for little risk with the best results. 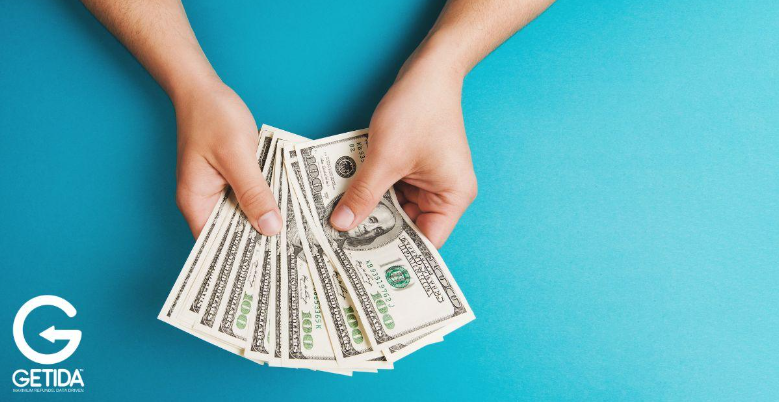 There is no charge to use the software or for GETIDA to file claims. And the first $400 in Amazon FBA reimbursement claims are free.

It’s simple and easy to get started. Click the “Free Signup” button and provide the requested information. There’s no obligation.